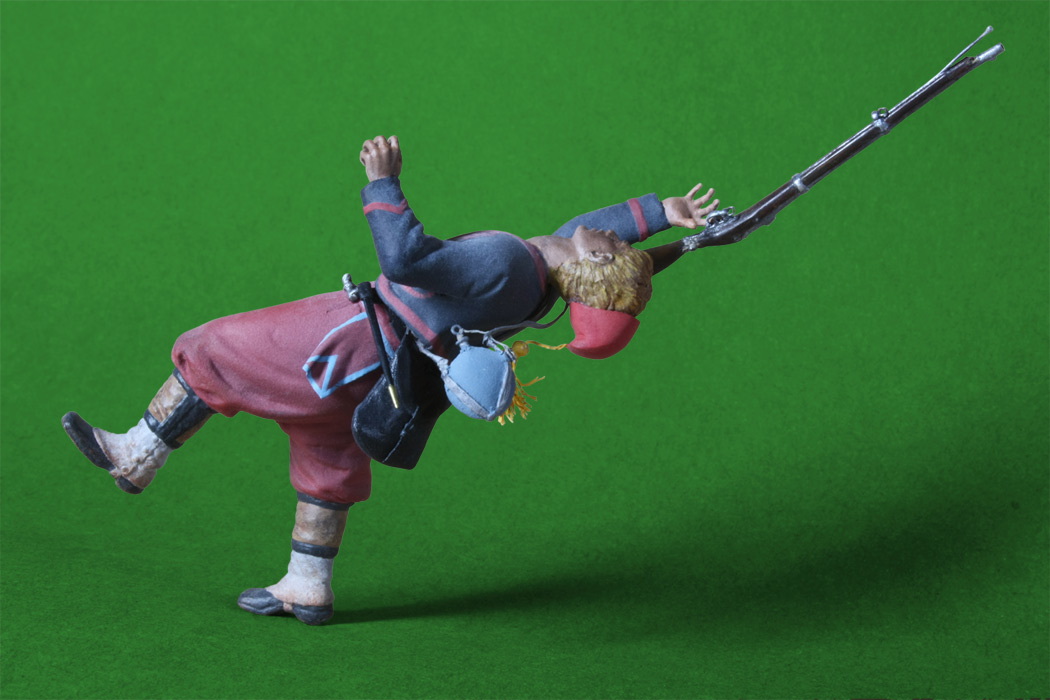 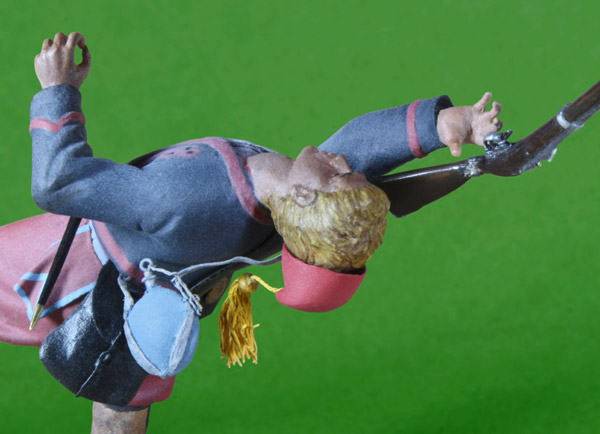 This figure is loosely based on a veteran of the regiment that had fought with distinction for a year, most recently at the battle of Gaines Mill. Although faced with overwhelming odds, he stood his ground and was aiming his rifle before executing a fighting retreat. Just before firing, his rifle was shot out of his hands, and he was thrown backward and knocked unconscious.

The figure is fairly true to this account, except his rifle is hit by a second bullet, to help illustrate just how much lead was flying that day. Many men were hit multiple times, and the unit lost over sixty percent of its people in under fifteen minutes. 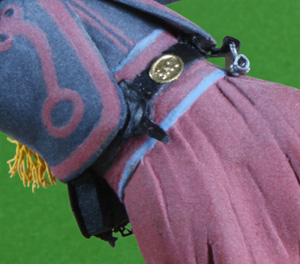 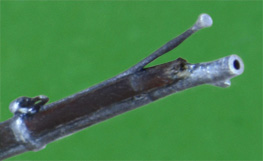